"You don’t have to come from across the great, big pond to have a bit of British edge to your band. Dear Boy may hail from Los Angeles, but their alternative sound carries with it distinct notes of post-Britpop stylings." - Consequence of Sound

The album was recently featured in KCRW's "Top 30 Albums . Dear Boy's Ben Grey says, "Forever Sometimes deals with life after death, love after life and the complexity of what it means to leave something or someone behind."

The album is also meant to feel like a full life lived. From the nondenominational "Evensong" to "Unbecoming" to "Marrying For Love" to "Die" to "Heaven Moves." Forever Sometimes is a full circle emotional journey and a microcosm of the human
experience. The first and last song on the album share the same ethereal voice which we employed to be a call to the listener… asking you to live this life again.

The band has announced two shows for the fall , where they'll be performing the brand new album for its audience, one at the El Rey Theatre i n Los Angeles, and the other one in Brooklyn, at the Elsewhere Zone 1. 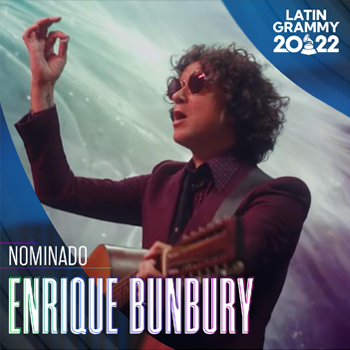 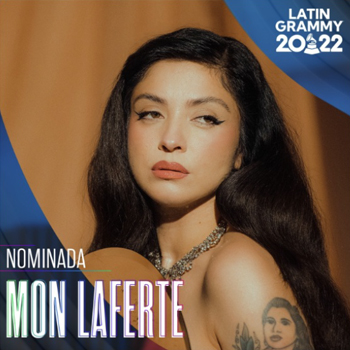 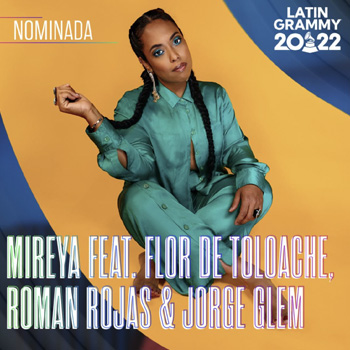