Touring as special guests of Mon Laferte's US Tour 2021

In celebration of Hispanic Heritage Month, and with support from the National Endowment for the Humanities, Flor De Toloache visited and performed live at the White House.

"Thank you for inviting us to perform at The White House and celebrate Latinx culture through our music," thanked the band on a recent social media post.

Watch the full performance below!

Flor de Toloache continues to unveil their tribute to Latin American rock songs, which they inject their alternative mariachi sound. The Latin GRAMMY Award winners, drew inspiration from great songs that in their time marked their history and in one way or another, left their mark on the group's sounds. As a second taste of what will be a compilation of unforgettable anthems, they embodied the nature of Colombian ideology and released "La Tierra", a 1997 patriotic classic from the legendary band EKHYMOSIS, considered by many as the “second Colombian anthem”. In 2021, with new and renewed musical elements, Flor de Toloache transforms it and gives amplitude to more possibilities of musical and cultural expression.

The band will be surprising fans with an album made up of several covers of rock songs, including: "Florecita Rockera", another original song by Aterciopelados, included on this fresh musical proposal that undoubtedly, intrigues and reflects the versatility of the female group.

CATCH THEM IN A CITY NEAR YOU! 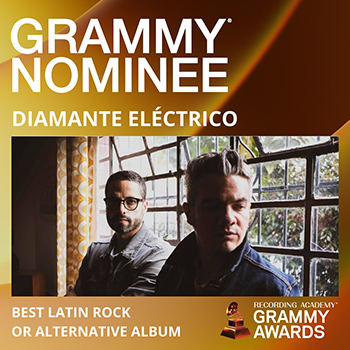 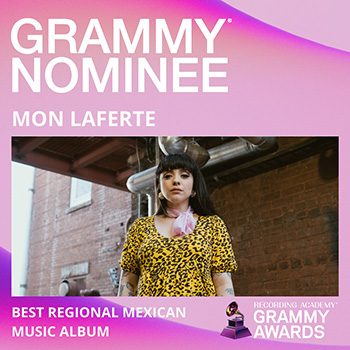 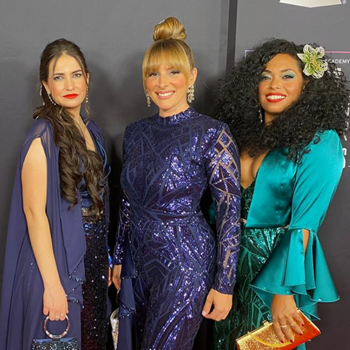